Over the last few months we have become concerned with a trend in Sacramento and other cities experiencing significant amounts of growth. It’s difficult to count the number of high-end urban infill projects currently underway in Sacramento. While many of these are multifamily and mixed-use buildings, some builders and investors are opting to develop small and midsize subdivisions of single-family homes throughout the region.

In our experience, urban subdivisions pose something of a risk to investors when conditions are ripe for downturns in the real estate market. The local market has been cooling off for nearly a year now. This isn’t to say that prices are falling, but they are gradually flattening. In addition, competitiveness among buyers has decreased despite monthly sales volume being consistently down year-over-year. 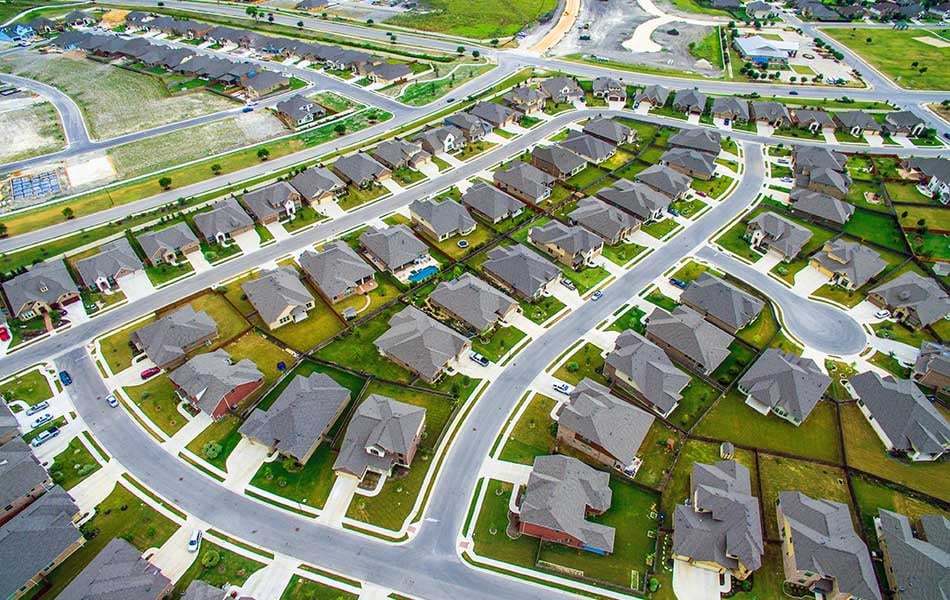 Developers may find that by the time they’re ready to sell, Sacramento’s market prices have dropped too much to allow for a comfortable profit—or any profit at all.

As we move into spring and summer, housing prices are going to pick up as they usually do. But developers are playing the long-game. Anyone thinking of getting in the game now isn’t going to see a return on their efforts for several years. Builders of single-family homes in and around the city proper might be aiming for price points starting at around $750,000 to $800,000.

But what’s the state of the market going to be in two or three years? We’ve been a little concerned that this cooldown we’re seeing might develop into a slow decline. By the time some larger midsize developments are ready to hit the market, the situation may be such that faster and more fearful developers may be dumping their inventory in hopes of turning a small profit while avoiding the risk of taking a bath.

If you’re considering whether to get involved in a smaller development, we would advise exercising caution. If you feel compelled to invest, seek opportunities where there are multiple partners to reduce your exposure.

But what if it’s been a while since we published this article—it’s sometime in late 2019, or maybe 2020 or 2021—and you’re underwater? What are your options for rescuing your development and squeezing some profit out of it?

Your options generally boil down to reducing your exposure and/or taking a loan to keep you afloat long enough to finish the project and sell.

What we’re anticipating is that a number of developers and investors are going to find themselves in a situation where they’re in debt. They will be struggling to keep existing loans current, and their goal is to get out with some profit (or at least not lose their shirts).

One option is to take out a loan. In a situation like the one described, a hard money lender like Socotra Capital would likely be willing to offer a loan. But don’t expect a loan-to-value amount of more than 30% or so, given the risk involved.

Another option would be, if you’re still relatively early in the development process, to scale back the project. If the original plan was to build a 12-home development, scale back to six. You’ll reduce your potential profit, but you’ll also reduce your cost and time to completion—the latter may be critical if the market does go into a protracted downturn.

The third option is to find an equity investment partner willing to come on board. Like the other options, it’s a reduction to your profit margin, perhaps a significant one. But you’ll increase the financial resources on hand and limit the risk of the project falling apart.

You may find that the best path forward is to combine multiple options. For instance, you may be able to find a partner who has experience with development projects, one who’s willing to jump in for a relatively small share of the proceeds. You can then approach lenders saying, “We have a partner that has a track record of success with developments like this,” increasing a lender’s confidence in your ability to finish the project and pay off the loan. Instead of an LTV of 30%, 40% or even 50% may be feasible. This will allow you to float the project, without surrendering as much as the profits to an equity partner.

Situations vary, of course. No two projects are exactly alike. If you’re worried about your residential development project falling through, don’t wait to do something about it.

Give Socotra Capital a call. We’ll go over the numbers, and if you can show that you have the ability to bring your project to completion, we’ll help you to find a loan solution that works. As a hard money lender, we can come through when other lenders can’t.

Why We Support the Sacramento Zoo – Philanthropy Matters
Read

What is the State of the Sacramento Real Estate Market in 2018?
Read